ONE BAD PILL LEFT ME WITH A MENTAL HEALTH DISORDER 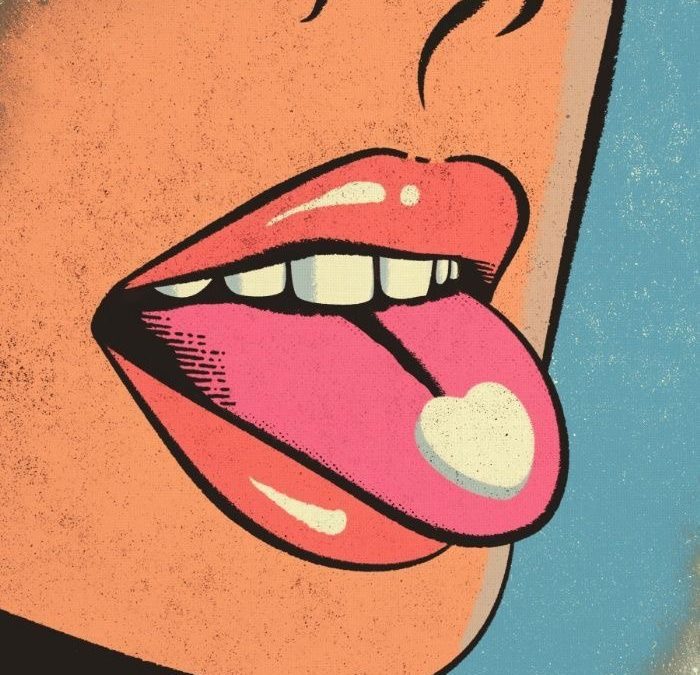 For some, drugs are an essential part of a night out. Whether you’re at a bar, a rave or just a banging house party, drugs such as MDMA, pills, KET or coke, can make you feel energised, happy, talkative, and if your favourite track is playing, you’ll be boogying all night. They can make a somewhat mediocre night turn into one of the best nights of your life.

That is, when it doesn’t go wrong. As Molly Bellamy found out after taking one pill that changed the next year of her life, and left her suffering from depersonalisation disorder.

In February 2018, Molly and her friends decided to buy pills (MDMA) for a uni night out. Like most experienced and safe MDMA users, they took a quarter of a pill to test the strength and how much it would hit them. But 30 minutes later, and they felt nothing. They decided to take another quarter. 30 minutes later – still nothing. Annoyed that the pills weren’t kicking in and as a last-ditch attempt, Molly and her friends took the remaining half of their pills.

“So after about half an hour my friend started to feel really strange and got all sweaty and hot, and had to run to the bathroom to be sick”, said Molly. “She was okay afterwards, so we just thought that she was having a bad come up – in hindsight we probably should have seen that as a red flag that something wasn’t right.”

Despite their friend feeling ill, they carried on with their night, finally starting to feel the effects. But at about 1:30am the rest of their night is a blur.

“We were all SO high and it was obvious that we’d taken too much of whatever it was that was in the pill. However, it didn’t feel bad or like anything bad was going to happen.”

But it wasn’t long until Molly started to feel weird, but not your normal MDMA high weird; she was starting to worry.

“My boyfriend and I were at the front of the crowd and I remember my hands kept clenching together in fists and feeling like my whole body was shaking. I turned to John and said something like, ‘I really don’t feel well’.

“I started to feel really light headed and dizzy and told him I was going to faint. He grabbed my arm and was about to lead me to find somewhere to sit but before he could I fainted.”

The next thing Molly remembers is coming back into consciousness outside of the club laid on the floor. She was told that she had collapsed, and had to be carried out by her boyfriend and a stranger who offered to help.

“Weirdly, after collapsing I didn’t really feel bad – just a bit woozy and light headed but I got some water and food and I was fine”, explained Molly. “However, the months following were absolutely horrendous.”

From that night, Molly developed severe anxiety, avoiding crowded and busy places at all costs. She couldn’t go on nights out, do anything with her friends or even go to the pub with her mum.

“I got myself so worked up from what had happened, I was so petrified of being in a similar environment.

“I just completely isolated myself because I was so petrified that I was going to get spiked or faint or something awful would happen that I just refused to allow myself to be in any situation like that. I constantly felt like something was going to happen.

“I had good days and bad days but often felt like I was just dreaming – like I wasn’t real and just living in some kind of dream, almost like I was watching my own life.”

Molly decided to go to the doctors, worried about her mental state since the incident, only to be told that she was suffering from stress. But she knew that this wasn’t the case and decided to seek further help.

“I reached out to my boyfriend’s mum who is a private holistic therapist and just explained everything I was feeling. Apparently, what I was feeling is a common sign of depersonalisation disorder and feeling of dissociation can sometimes be brought on through drug use.

Molly found out that the effects of that night had a bigger impact on her life than she realised. The pills had acted as a catalyst that brought on a mental health issue.

Depersonalisation Disorder is the experience of feeling unreal, detached, and often, unable to feel emotion. It is a phenomenon characterised by a disruption in self-awareness and emotional numbness, where many people feel that they are disconnected or estranged from one’s self.

Many people experience depersonalisation during a panic attack, often characterised as the peak level of anxiety. It is one way that the mind copes during periods of high levels of stress. For some people the condition can feel as though the world around them is like a movie that they are watching, rather than specifically being a part of it.

“The after effects of that night lasted around a year, and it’s only really in the last few months that I’ve started feeling ok in my mental health again”, said Molly. “Sometimes on nights out I’m worried that something’s going to happen to me.

“I haven’t touched drugs since and don’t think I ever will. I 100% urge every single person to test their drugs, to make sure they know what they’re taking and to stay safe.

After testing some of the pill left over from that night, Molly and her friends found out that it was heavily laced with PMA, a drug that’s similar to – but more dangerous than – MDMA (ecstasy) and nicknamed ‘Dr Death’. Which could have had potentially fatal consequences.

“I just feel like we had a very lucky escape. Had we tested our pills and know what we were taking beforehand, it would never have happened.”

Follow the link below to read our interview with ‘The Loop’ the UK’s only safety drug-testing organisation. 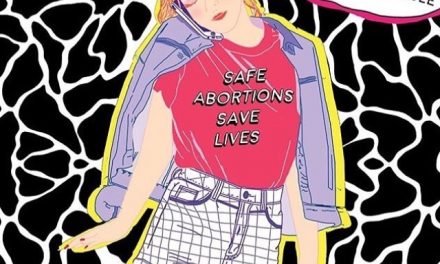 ALABAMA ABORTION: WHERE’S YOUR OUT... 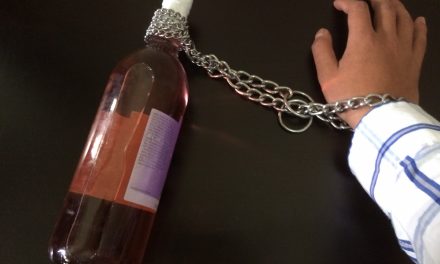 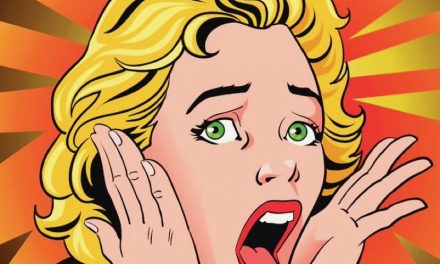 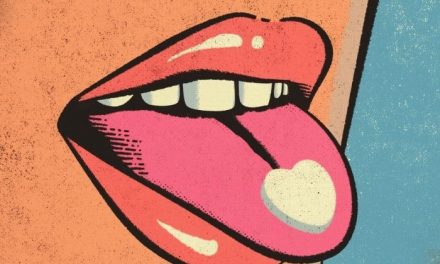 ONE BAD PILL LEFT ME WITH A MENTAL HEALT... 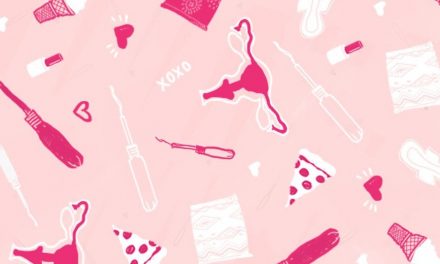 I’M BLOODY PROUD OF MY PERIOD 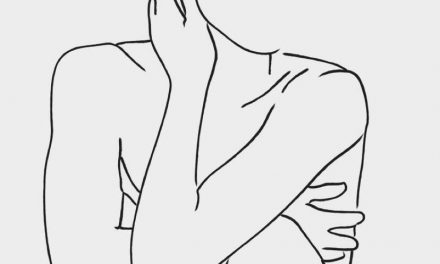 A LETTER TO MY RAPIST 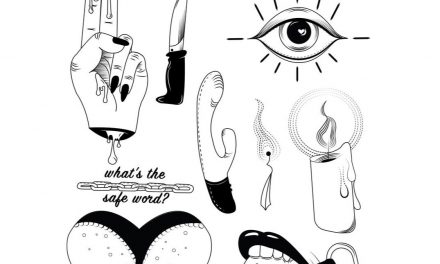 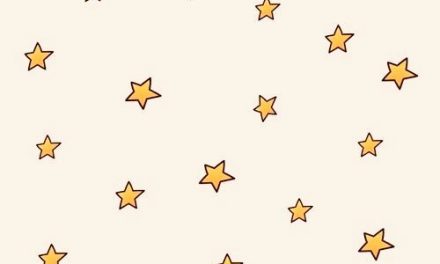 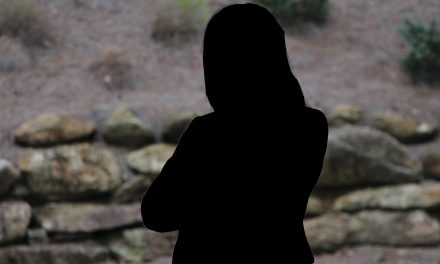 MY EXPERIENCE WITH A STALKER 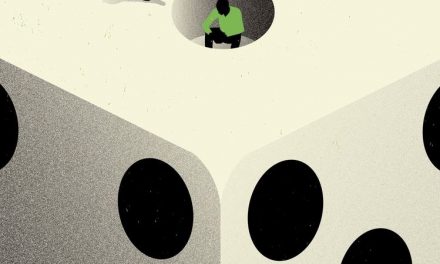 I GAMBLED AWAY MY MENTAL HEALTH 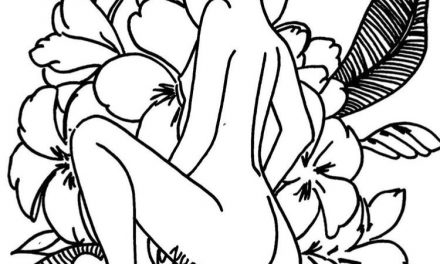 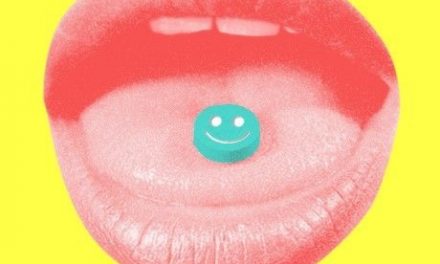 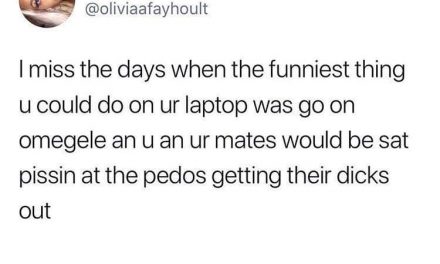